New works are planned
to be released soon 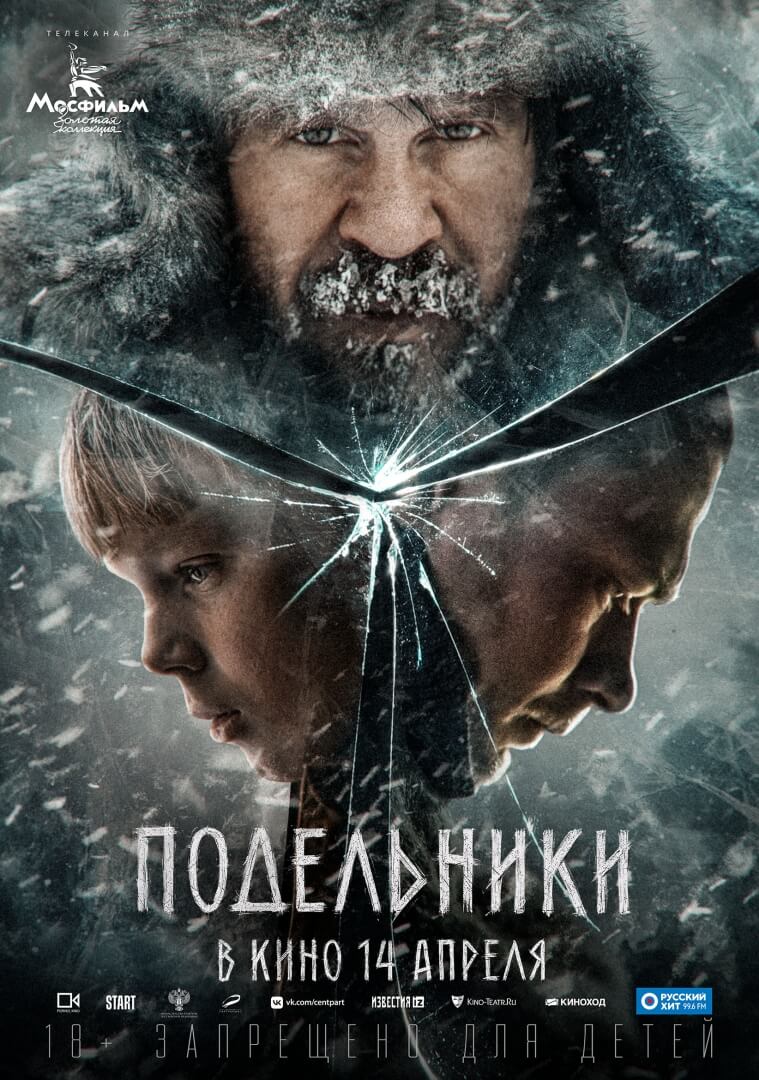 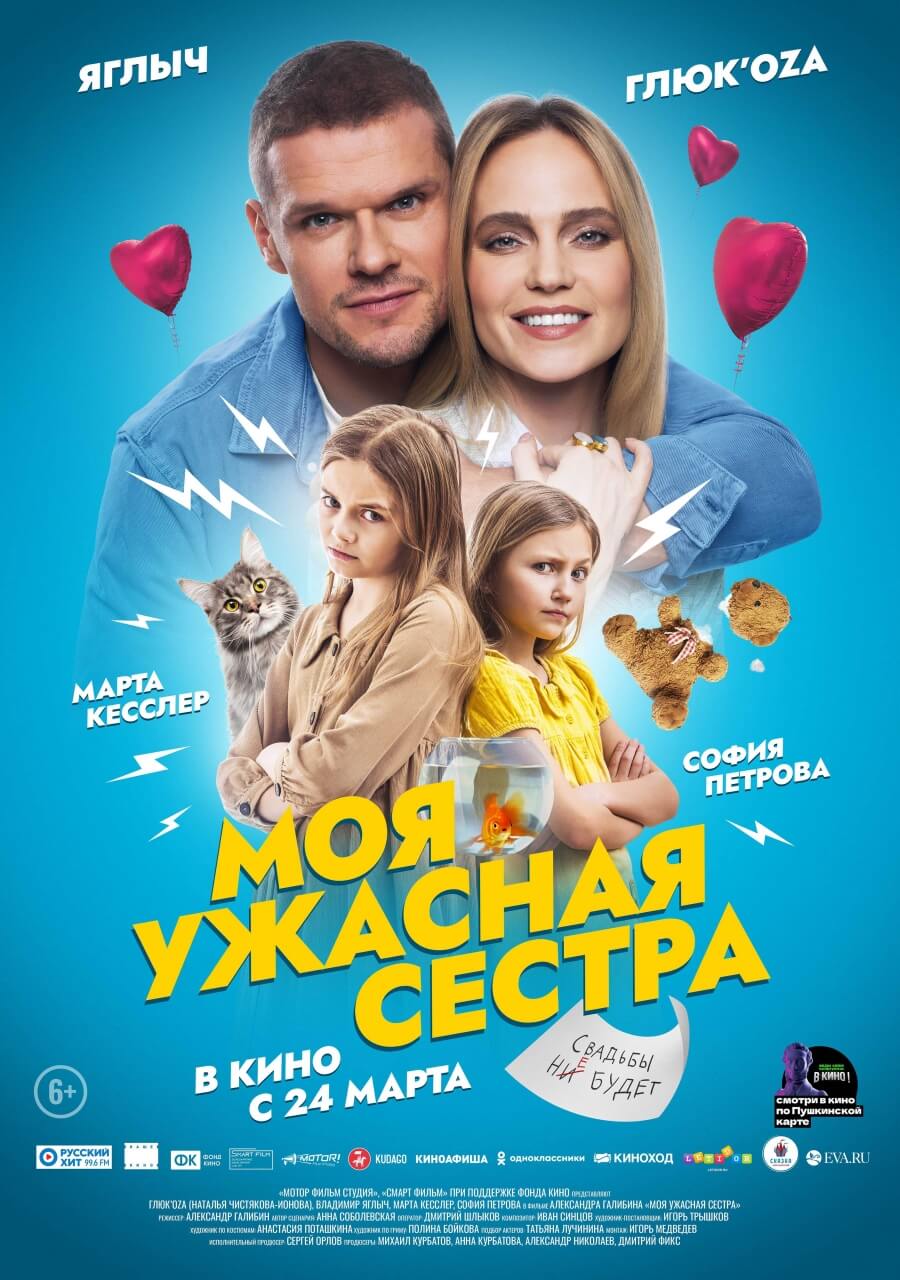 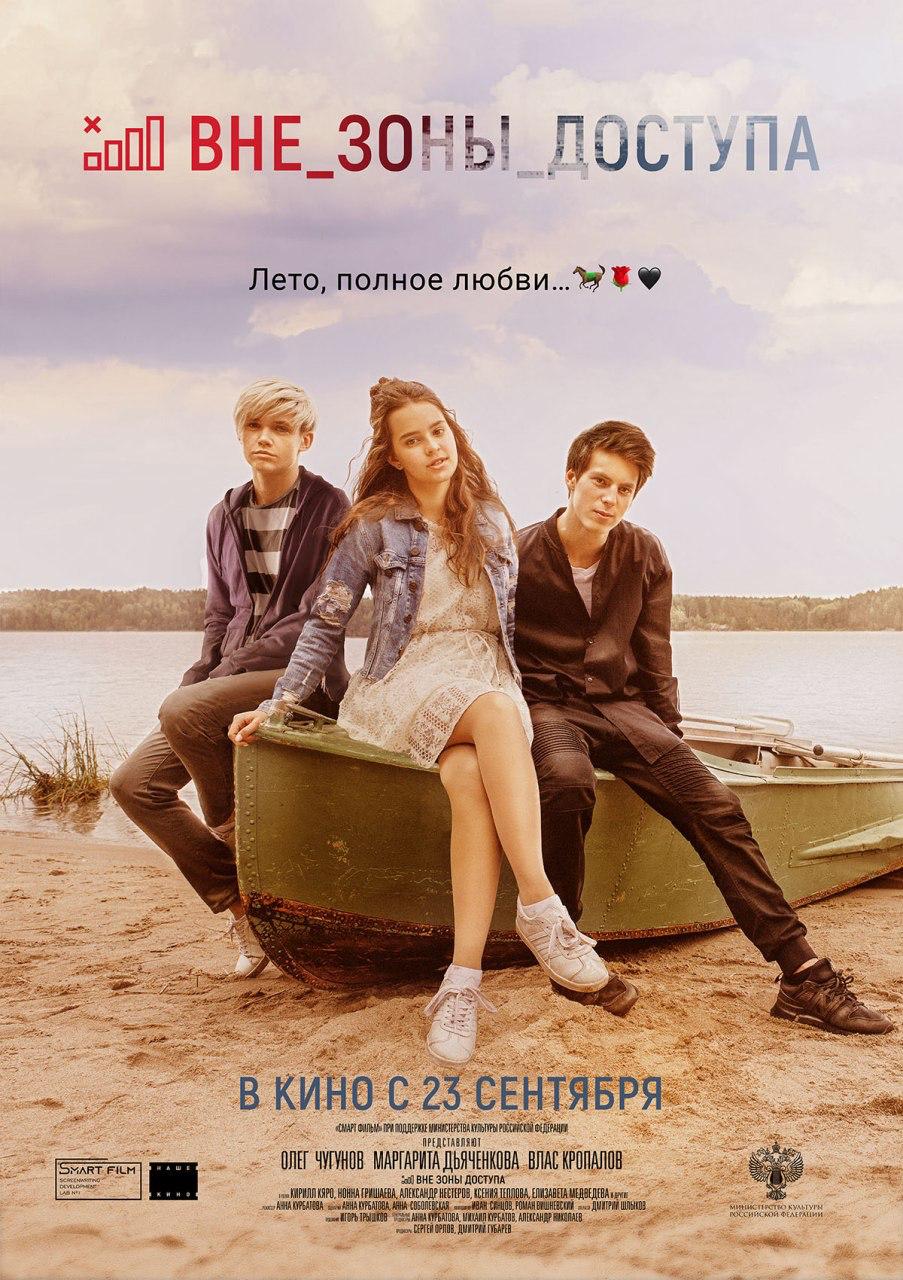 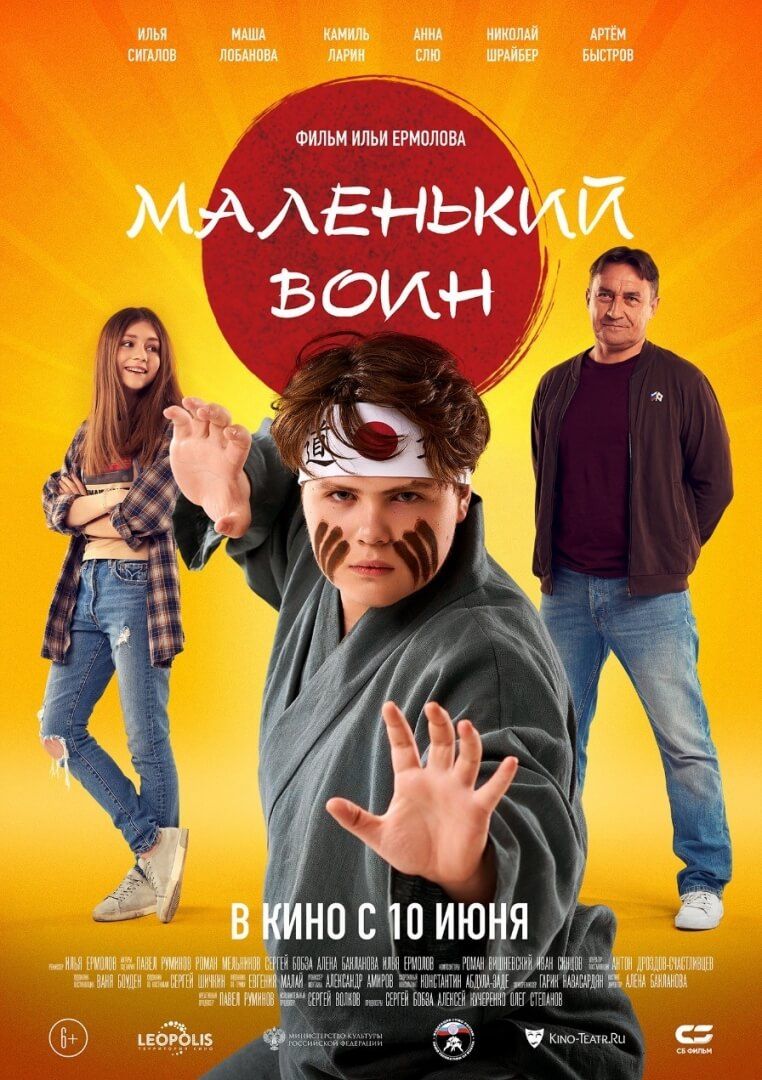 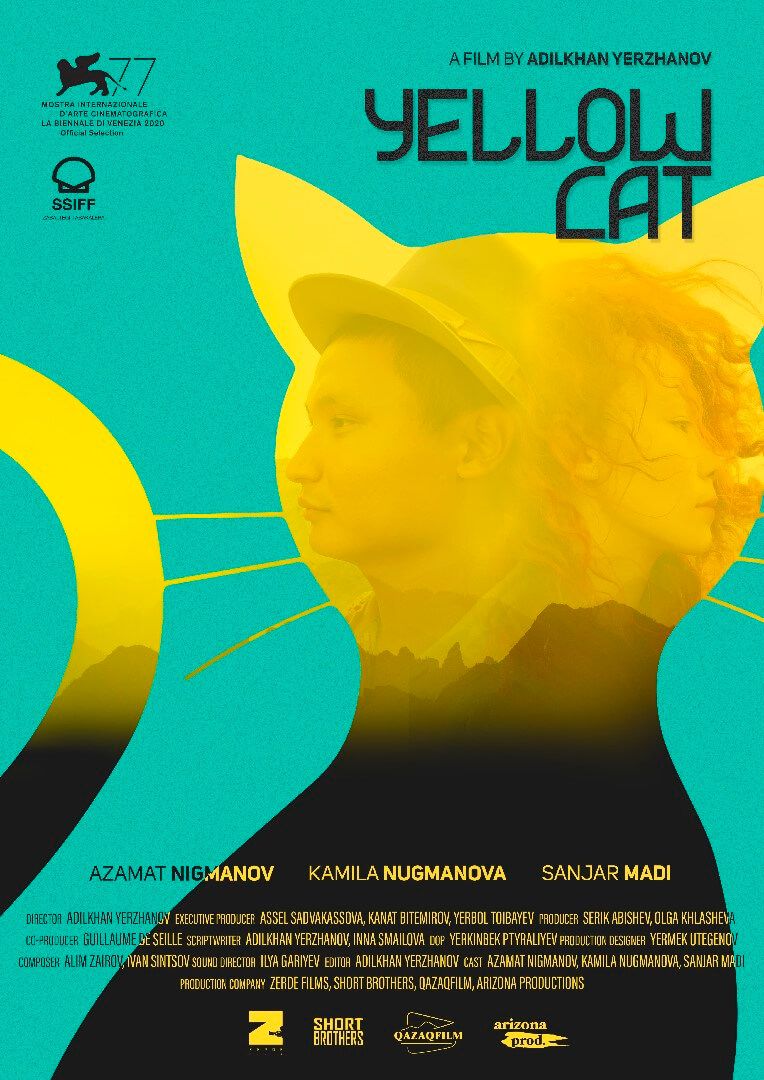 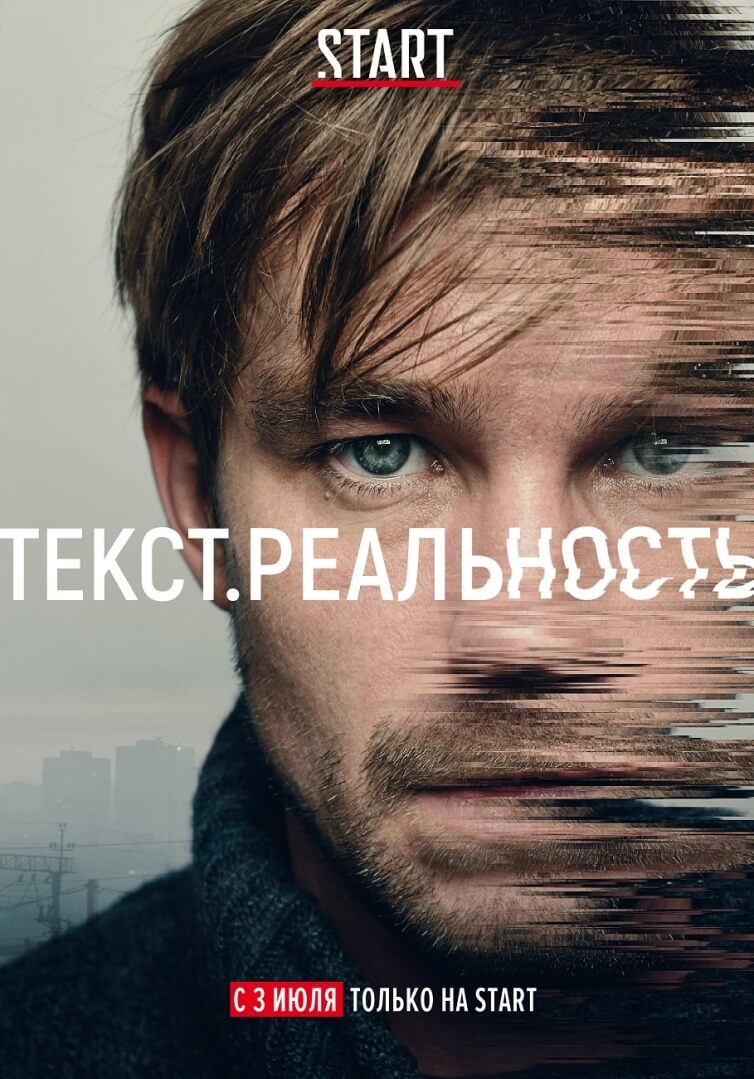 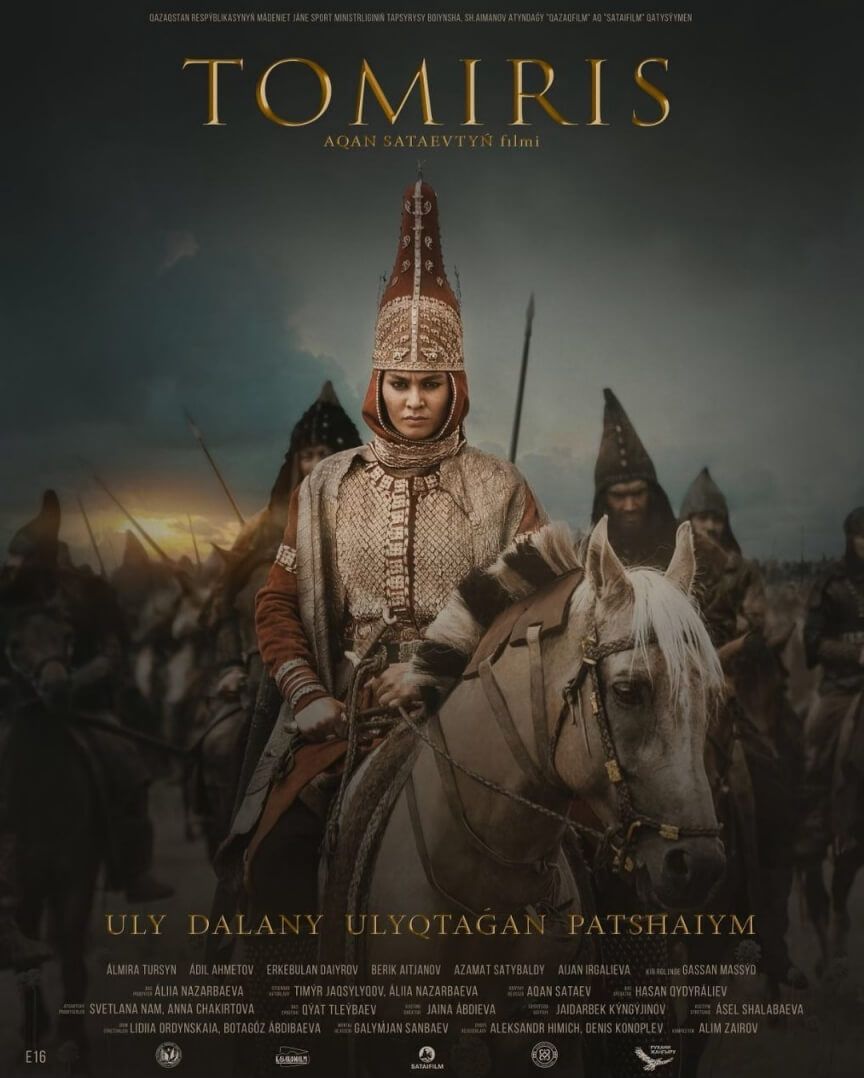 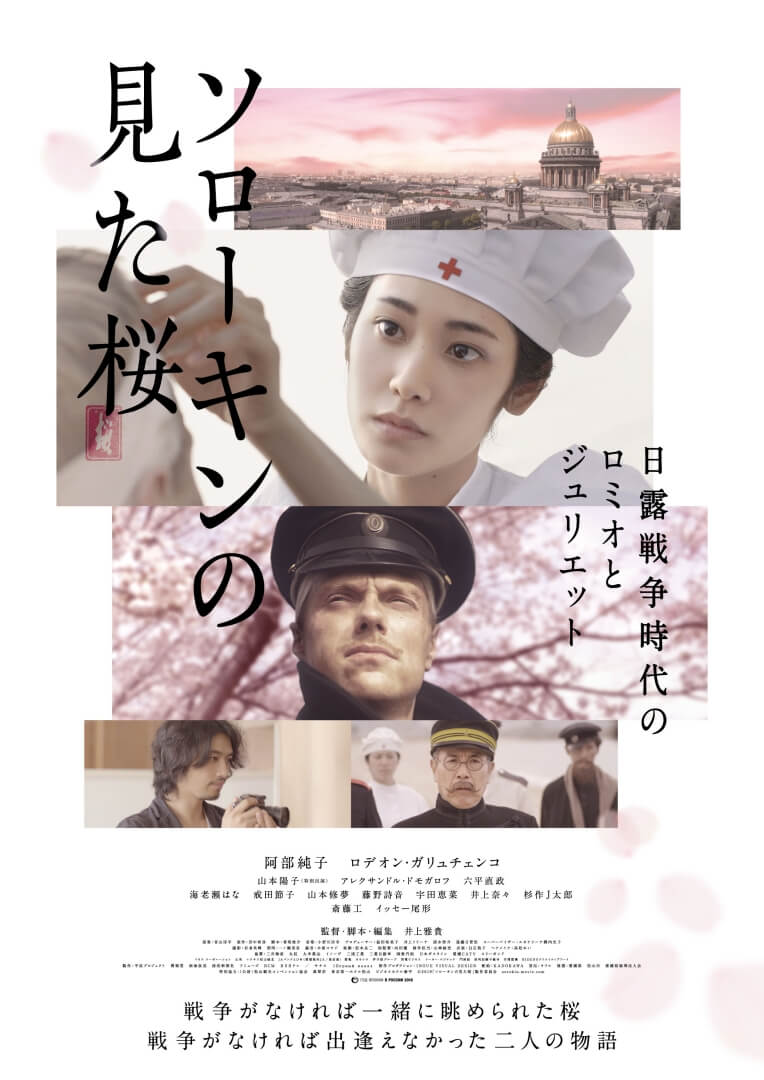 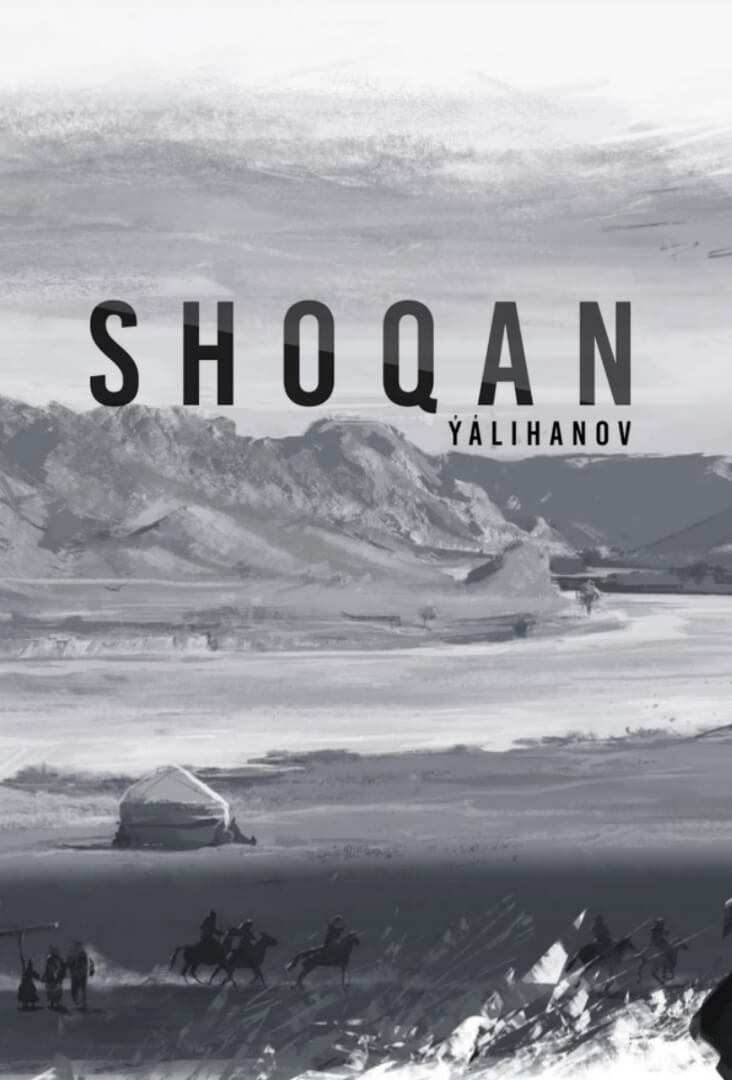 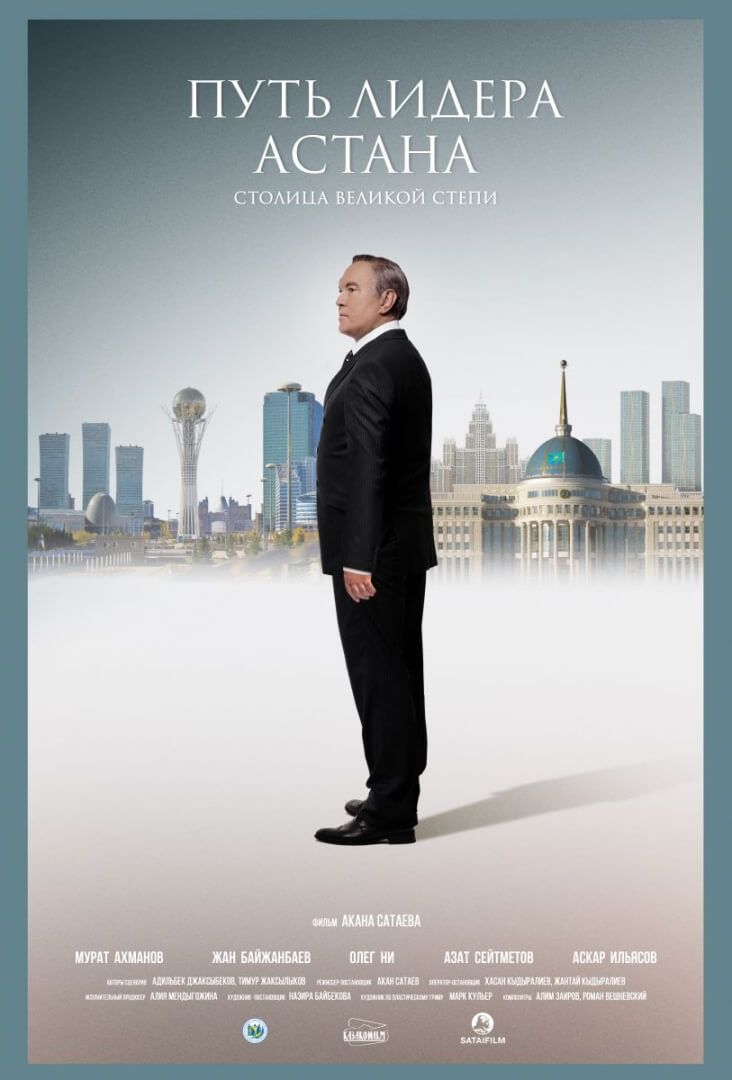 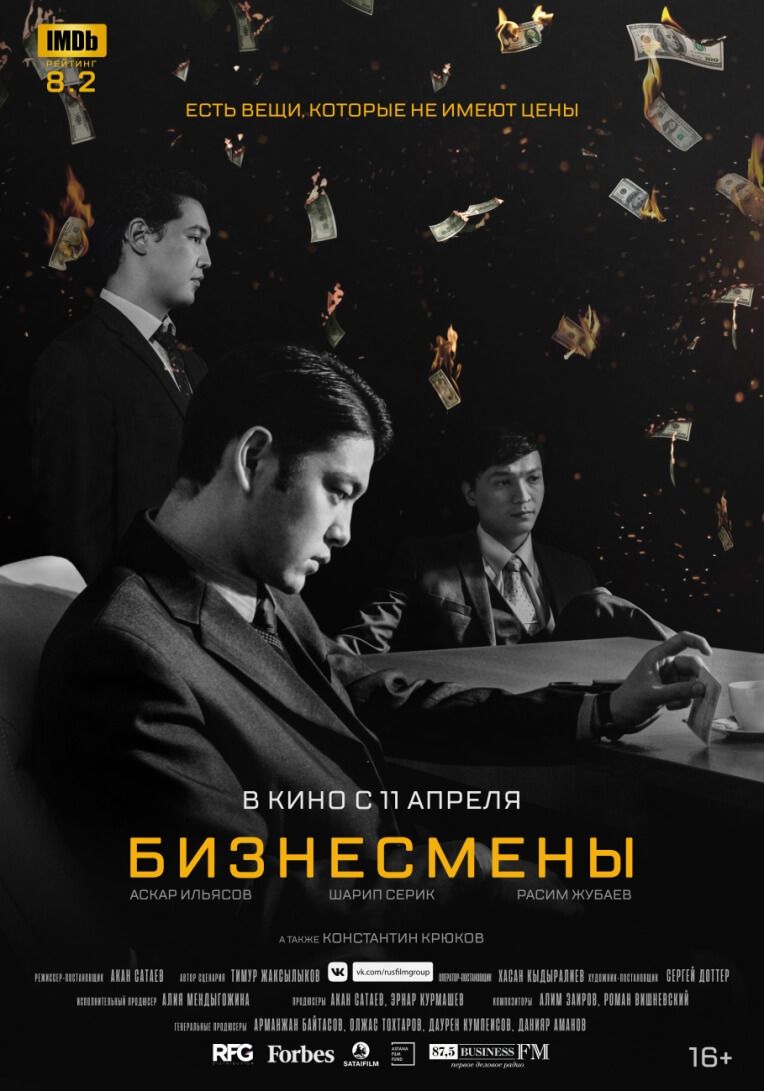 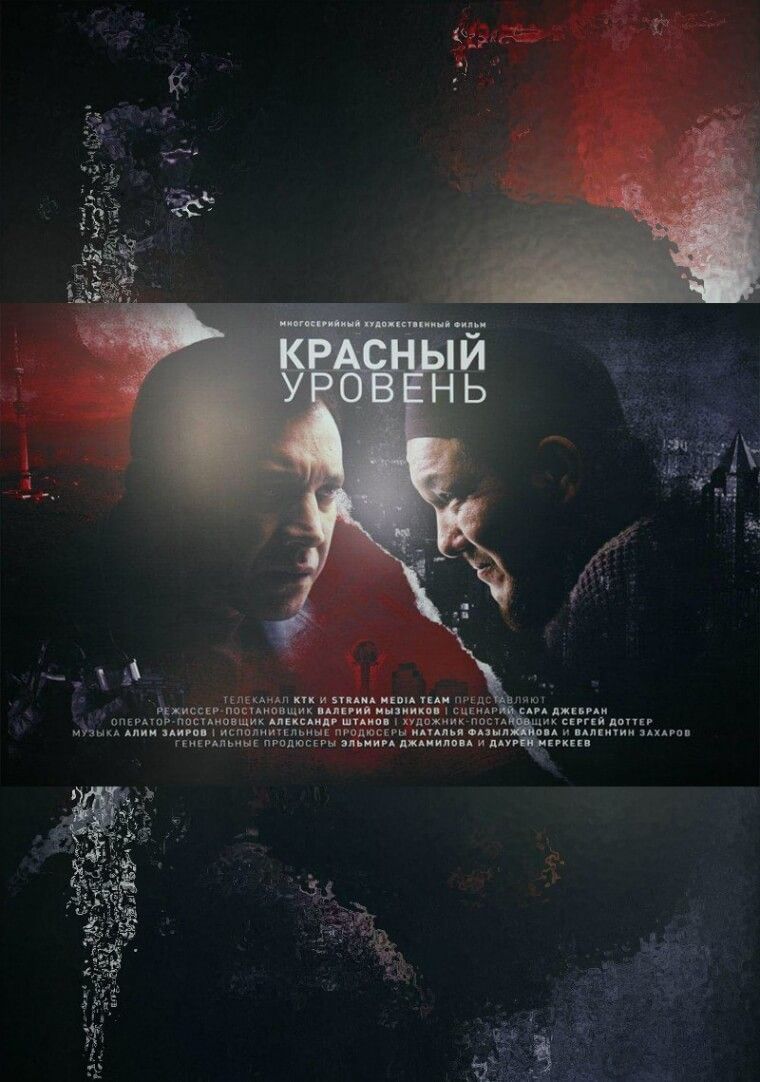 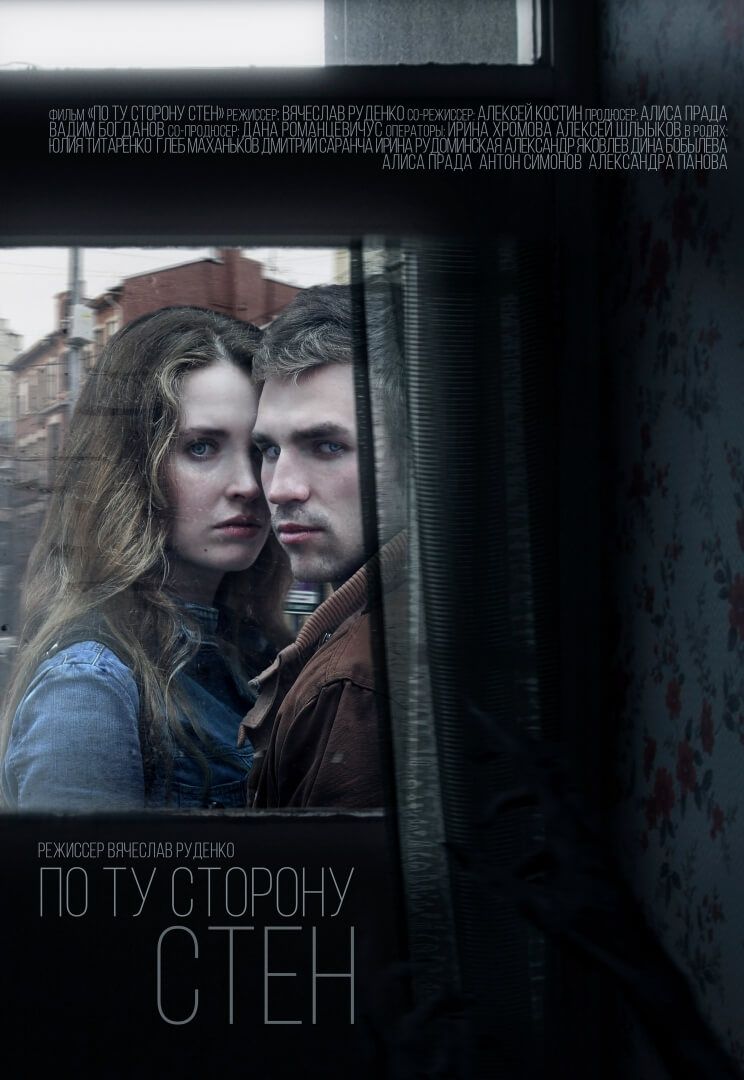 From the very childhood, I began to study music. I graduated from the Children's Music School named after Balakirev in Yaroslavl, specializing in Domra and Composition. At the age of 16, I began to try my hand at writing music, making my first commercial. After that, I continued to move in this direction. 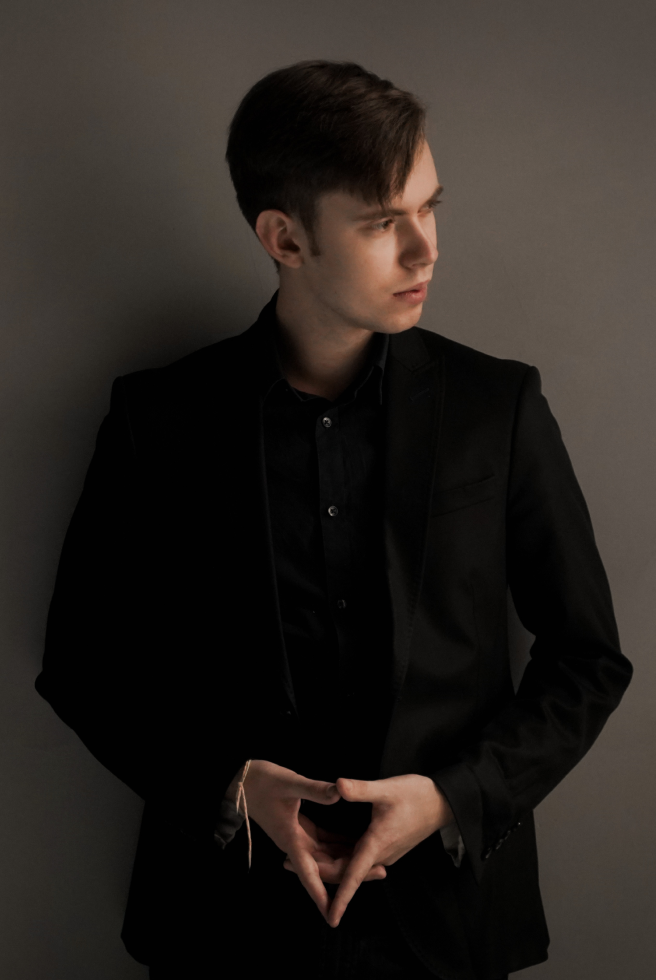